Thousands of $20 deals to launch on the Brisbane App 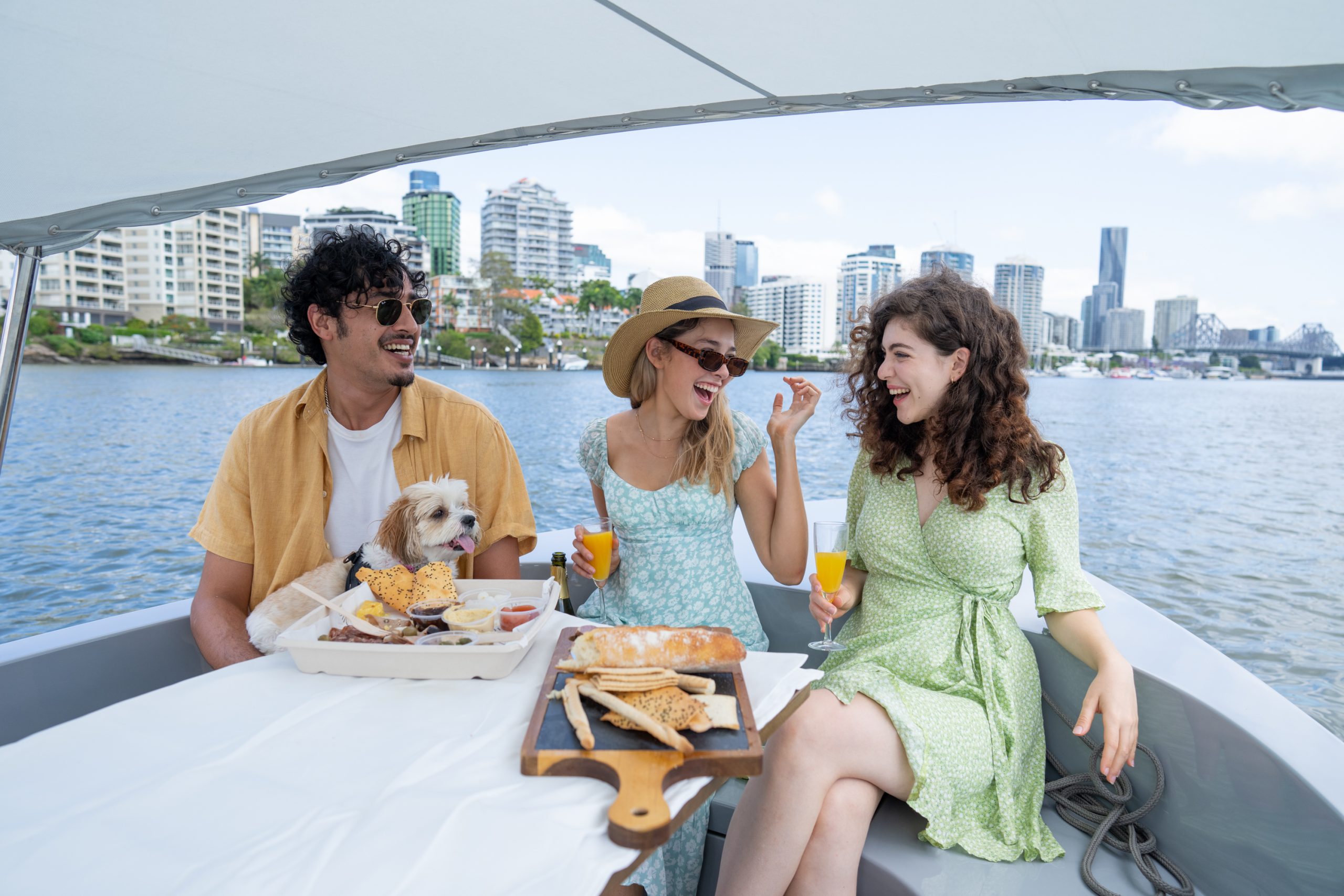 Brisbane residents and visitors are being encouraged to Rediscover Brisbane, with more than 5000 deals designed to drive support for local businesses to be part of a new month-long campaign.

Lord Mayor Adrian Schrinner said Rediscover Brisbane would give residents and visitors access the $20 deals via the popular free Brisbane App, with new deals available every day in August

“Brisbane businesses and tourism operators have faced unprecedented times over the past two years with COVID and devastating floods having huge impacts on their livelihood,” Cr Schrinner said.

“We are committed to ensuring Brisbane remains the most small business-friendly city in Australia and this Council-led campaign is just one of the ways we’re helping businesses.

“Rediscover Brisbane will give residents and visitors access to great deals to get out and about in our great city, while also injecting $370,000 into some our top tourism attractions.

“From Moreton Island adventure and river cruises to mini golf and food and wine tours, these $20 deals will be up for grabs at the click of a button.

“The free Brisbane App, which has already been downloaded 225,000 times, will list the daily deals under the Rediscover Brisbane Guide.

“It’s just one week to go until the first deal launches, so download the Brisbane App today and get ready to discover 31 days of deals

Cr Schrinner said the Brisbane App was an initiative of Brisbane’s Economic Taskforce and every dollar invested in the app supported Brisbane businesses.

“The Brisbane App lists thousands of local businesses, events, and free activities, providing a one-stop shop to discover the best of what Brisbane has to offer,” he said.

“Brisbane is a great place to live, work and relax and Rediscover Brisbane will give residents and visitors access to an affordable day out while supporting our business operators during August, which can traditionally be a quieter month for tourism.”

River to Bay Cruises is part of the impressive line-up of businesses taking part with savings of up to 80 per cent off their boat trips. General Manager, Parker Montagu, is thrilled to be giving residents and visitors an opportunity to Rediscover Brisbane.

“We jumped at the chance to offer Brisbane residents and visitors $20 deals for our Cocktail Cruise boat tour. The Brisbane River is a wonderful attraction and every cruise and tour by River to Bay becomes an unforgettable experience,” Mr Montagu said.

“Tourism is a key part of our city’s economy and after a tough time we have seen people wanting to get out and explore the city again so it’s perfect timing to be part of this campaign.”

Download the Brisbane app, click on the Rediscover Brisbane page and see the deal of the day every day in August – be quick to book, as there’s a limited number of deals available.

Visit the Brisbane app to find out more https://brisbaneapp.com.au/

$20 deals on BrisbaneApp will include:

We want everyone to come and do business in Brisbane  – https://vickihoward.com/dobusinesswithbcc/