Lord Mayor Adrian Schrinner is lifting the lid on Brisbane’s pest plant black market, cautioning residents not to get conned into buying dangerous weeds in disguise. 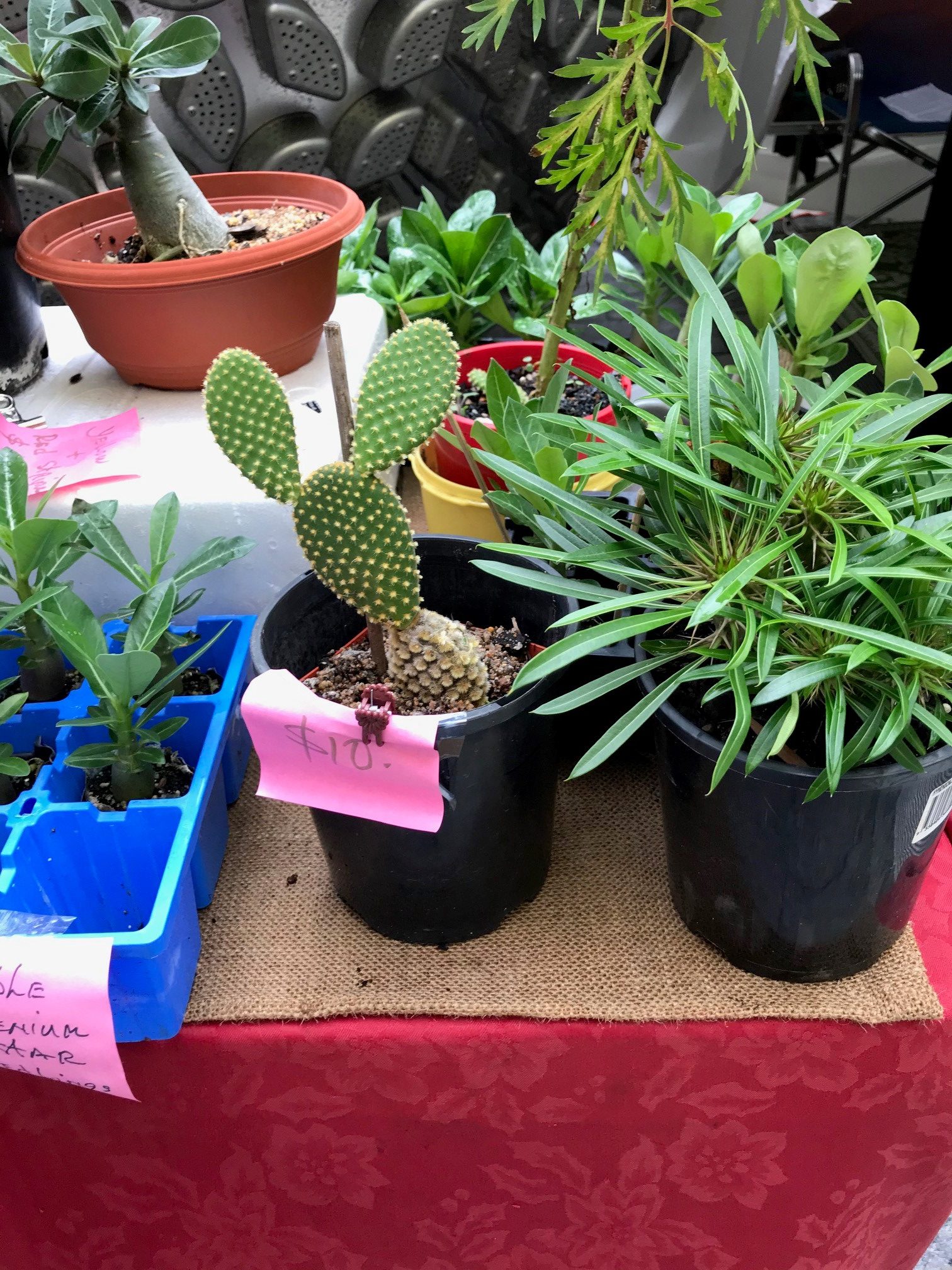 Dozens of Brisbane’s most invasive plant species are on the pest plant black market , being potted up and sold at markets and online at Gumtree and Facebook, often accompanied by a price tag of up to $100.

“We’re seeing the unfortunate situation where unsuspecting residents looking to cash in on the cactus or ornamental plant trend are actually purchasing plants that are illegal and pose a serious threat to our health and environment,” he said.

“There are more than 100 listed species on our invasive weed list and if just one of these plants finds its way to the wild, it has the potential to wipe out natural habitat, kill wildlife and choke waterways.

“Some of the worst offenders are coral cactus, prickly pear, snake cactus and the bunny ears cactus which can blind cattle and cause skin irritation in humans.

“If you’re caught with one of these pest plants, you’ll have to destroy it or expect to cop a $667 fine.

“Educating the public is our priority and that’s why if you’re found in possession of a pest plant, we ask you to destroy it. Through our education-first approach, we’ve issued 459 eradication notices this financial year and no fines.”

Cr Schrinner said everyone needed to be ‘weed wise’ and do some extra research before handing over hard-earned cash to a seller.

You can identify designated weeds at https://weeds.brisbane.qld.gov.au

“One of the most effective ways of preventing the spread of weeds, is to stop it at its source,” he said.

“Buyers are mostly unaware that what they’ve purchased is banned or restricted and that’s why education is the best prevention to not only protect our precious environment, but not get duped for your dollar.

“If you’re unsure if a plant is friend or a foe, Council’s handy Weed Identification Tool can help point you in the right direction and if you do spot a pest plant, we encourage you to report it directly to Council online or by calling our contact centre.”

“We are lucky to have Queensland’s premier subtropical botanic gardens on Brisbane’s doorstep, which house some of these ‘problem’ plants for educational purposes, so that residents can learn how to identify and manage them in their own backyards,” Mr Arvidsson said.

“While you’re there, you can also see some of the wonderful, tough and beautiful Australian native plants that you can grow in your own backyard in the native plants display gardens, which are not only a great easy-to-grow alternative, but also provide food and shelter for native wildlife.”

Some of the most invasive cactus species are:

Some of the most commonly recorded pest plants by Council include:

Don’t forget to see how were are leading the way for a clean, green, and sustainable Carbon Neutral Future at https://vickihoward.com/clean-green-carbon-neutral-council-leads-way/