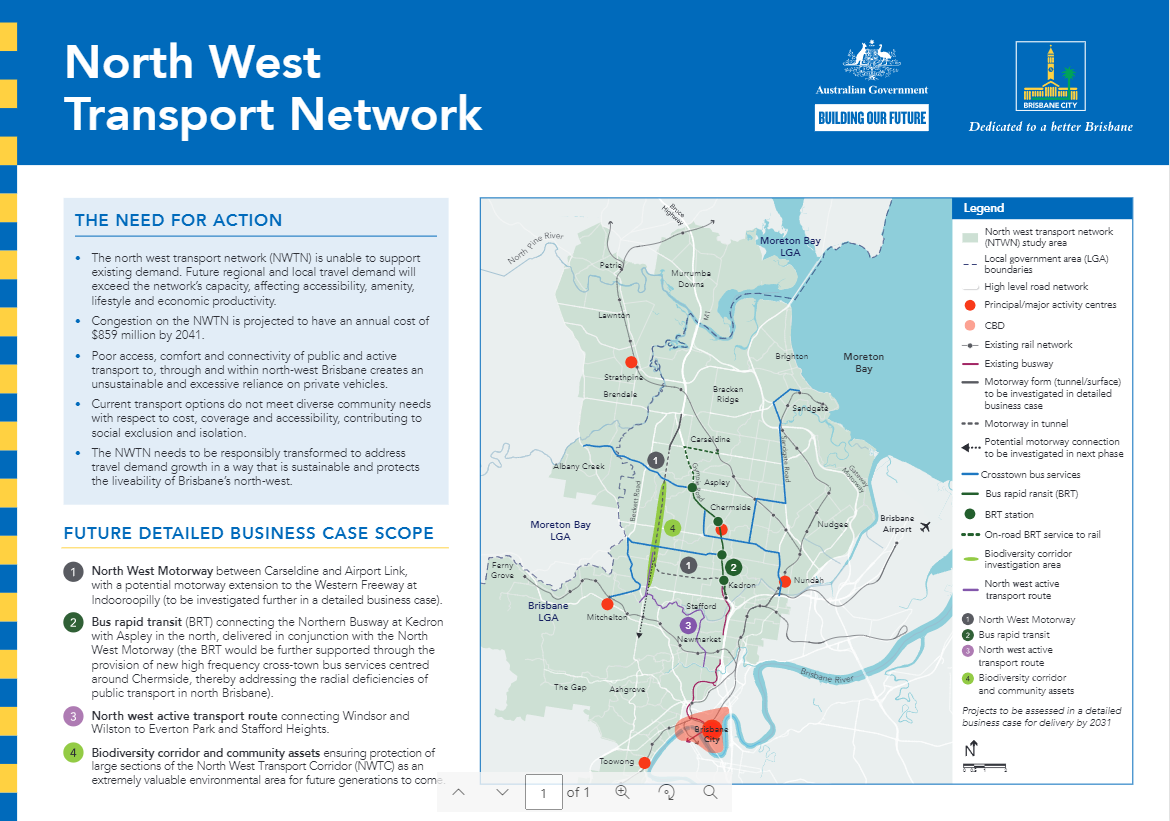 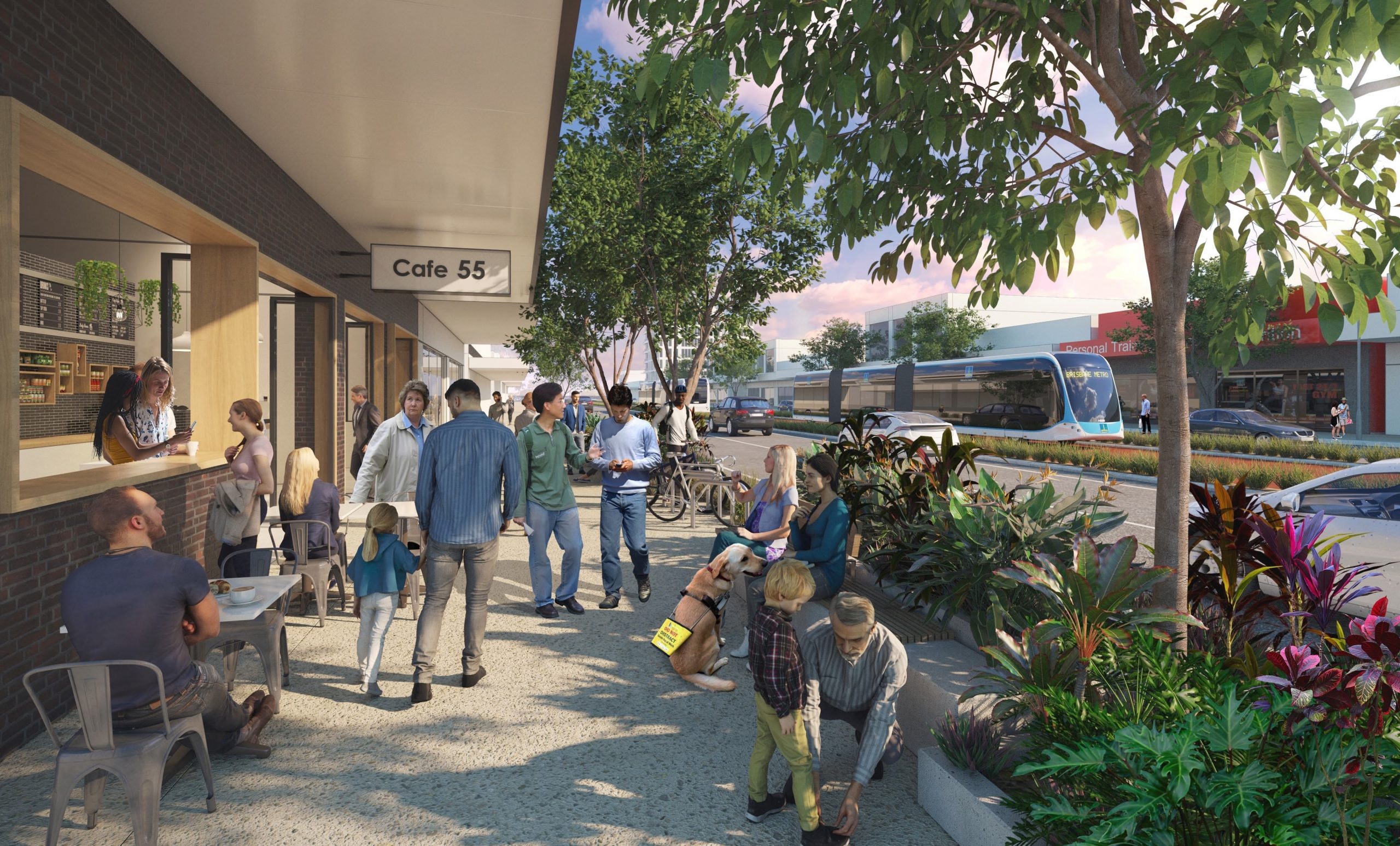 Every day I work with my colleagues to build a better Brisbane and the North West Transport Network Study reinforces that, particularly here on the northside, we know we are growing fast as a city and need to work collaboratively with other levels of government to tackle the infrastructure needed for our Olympics City.

A FEDERALLY-funded study into north Brisbane’s transport needs has warned “network failure” could occur within a decade without significant intervention.

Brisbane Civic Cabinet Chair for Infrastructure Andrew Wines said all levels of government must now work together on transport solutions for Brisbane’s north.

“This study demonstrates that doing nothing isn’t an option,” Cr Wines.

“Brisbane is the fastest growing capital city in the country and our northern neighbours in Moreton Bay are also growing quickly.

“This study must start a conversation between all levels of government and the private sector about options to ensure northside commuters get home sooner and safer.”

The study found significant community opposition towards any surface road or rail development through the so-called North West Transport Corridor (NWTC), which has been reserved by the State Government since the 1980s.

Stretching from Carseldine to Alderley and including the Chermside Hills Reserve, the NWTC is a “significant biodiversity corridor” likely to contain a number of threatened species, the study observed.

A further detailed investigation was conducted into building a six-lane tunnel from Bald Hills to Kedron by 2031 which would connect into Airport Link.

The study also assessed building a complementary dedicated Bus Rapid Transport system along Gympie Road from the Northern Busway at Kedron to Aspley at a cost of between $758 million and $1.1 billion.

A longer-term option of extending the underground motorway with an 11 km tunnel from McDowall to Toowong by 2041 was also considered.

Cr Wines said the study has been sent to the Federal and State governments, as well as Infrastructure Australia, for consideration.

“Clearly what has been put forward in this study is far beyond the means of local government,” he said.

“We are eager to talk further with the State and Federal government about these proposals and hear about any other ideas they might have to deal with northern Brisbane’s transport needs.

“This study shows the economic cost of north Brisbane’s congestion will be a staggering $1.5 million a day within a decade which is totally unacceptable.”