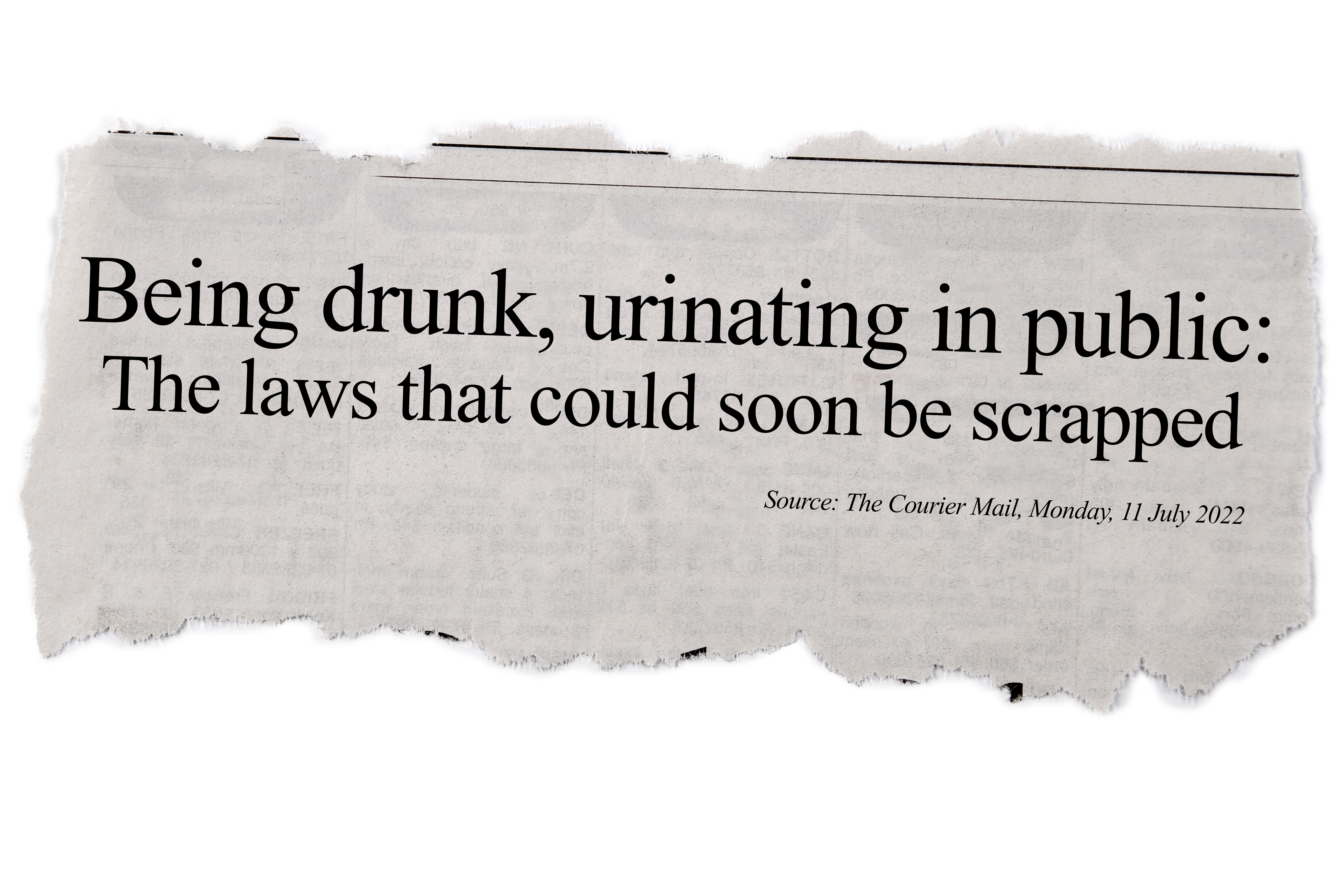 Brisbane has always been known as a clean city, but now the State Government is considering changes to their laws that would allow public urination in Brisbane through the State Parliament’s COMMUNITY SUPPORT AND SERVICES COMMITTEE.

The Schrinner Council has invested record amounts in the cleanliness of our city and I am incredibly concerned that the State Government thinks it’s acceptable for people to use Brisbane streets, or your front yard, as their own personal urinal.

This could not only cause serious public health issues, but it will seriously affect local businesses and the liveability of our beautiful community.

No one should have to wake up to somebody else’s waste on their doorstep.

The State Government has clearly switched off to the issues of our community and  we are preparing a submission on this proposal so decades of hard work aren’t upended with the stroke of a pen.

Decriminalising public urination sends an unacceptable message and, with your help, we can fight this proposal tooth and nail to ensure Brisbane continues to be a clean, safe and welcoming place.

Let me know your thoughts on this filthy proposal below.