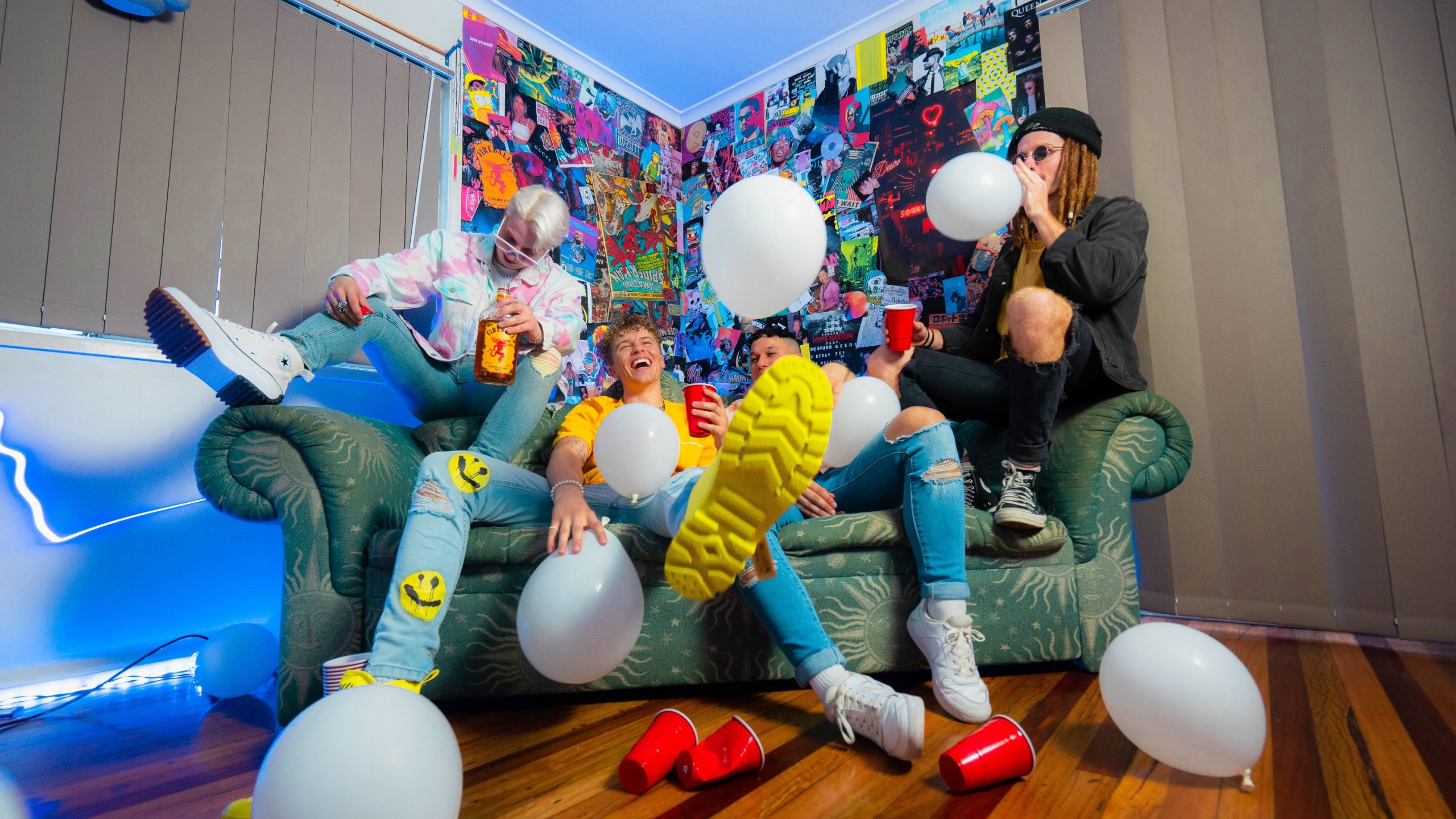 Lord Mayor Adrian Schrinner has revealed the names of the up-and-coming Brisbane musicians set to kickstart their careers by taking part in the Schrinner Council’s highly-regarded music program, The QUBE Effect.

Cr Schrinner said 24 musicians, including hip hop artists, an indie rock band and solo singers, had been chosen to be part of the QUBE Effect program which has helped launch the careers of some of Australia’s most recognised indie artists, including Hope D, Sycco and Beddy Rays.

“We’ve unearthed another exceptional cohort of finalists for 2022 program who represent Brisbane’s diverse music scene and the incredible talent our city is famous for, from indie-pop and surf rock to folk, hip hop and electronic,” he said.

“These finalists were selected from a pool of applications and I want to commend everyone that nominated to take part in the program.”

“This is a once-in-a-lifetime opportunity to really delve into what it takes to be successful as an artist and work alongside industry experts with decades of experience,” he said.

Hope D said she was looking forward to working with the next generation of artists on their QUBE Effect journey.

“The legacy of participating in this program is ongoing for me,” she said. “Through the QUBE Effect I had the opportunity to meet so many industry people and participate in professional development that I otherwise would not have had the access to.

“The mentoring and workshops helped me to refine what my goals and priorities were and attain some practical knowledge on how to pursue them.”

2022 will be The QUBE Effect’s eighth year and finalists will go in the running for a suite of prizes including a live performance gig at one of Brisbane’s major entertainment events.

The program will run over six months from December 2021. As well as receiving training and one-on-one guidance, the finalists will each work with a production company to create and film a live performance.

Winners will be announced across five categories at an awards ceremony in June 2022.

For a full list of finalists and mentors visit brisbane.qld.gov.au and search “The QUBE Effect”.

The QUBE Effect 2022 finalists are:

Flamingo Blonde – Band performing tongue-in-cheek music that resonates with the sound of a fresh humid sunshine and cool summer nights.

NXT – A boyband with elements of hip hop, trap, pop, electronic and EDM.

Dave and the Mudcrabs – A 5-piece band that blend pop melodies with an energetic brand of alternative rock.