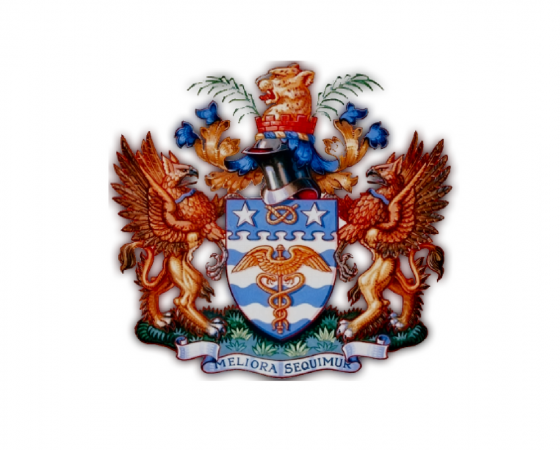 Councillor HOWARD: Thank you, Madam Chairman; my question is to the Chair of the City Planning Committee, Councillor SIMMONDS.

Over the past two years, we have seen senior members of the Palaszczuk Government come out strongly against in-fill development for political purposes. Could you please explain to the Chamber why this type of development is required to achieve State Government set growth targets under the recently released South East Queensland draft Regional Plan?

With all due respect to the LORD MAYOR, I am not going to be as kind to the Labor Opposition as he was, because the nub of this issue is this: the Labor Party is duplicitous when it comes to development in this city and their own Regional Plan.

We saw even today Councillor SUTTON, the Shadow Chairman for Planning, interject across the Chamber saying she supports development where it applies with acceptable solutions.

Yet she was completely mum last week when her own Labor Deputy Premier approved something far beyond the height of the acceptable solutions to the height, and with spillage.

Chairman: Councillor JOHNSTON, I don’t support your point of order. The response by Councillor SIMMONDS was providing some context.

Councillor SIMMONDS: Thank you very much, Madam Chairman. I am happy to come to the State Members. But my point is this: if the Labor Councillors can’t be trusted after all they’ve said to stand up to their Labor colleagues and fight for Brisbane, well, we will.
We will. The nub of it is this: because if State Members walk away from the Regional Plan, we cannot trust them to deliver the infrastructure that’s required for the growth. It is a serious concern.

It is a serious concern because they are already walking away at a rate of knots. Councillor HOWARD, in your electorate, you’ve got Grace Grace who just recently said, and I quote, ‘I think we have to get the balance right when it comes to development, and there’s a feeling out there in the community that it’s shifted too much in the developers’ favour.’ She then walks into Cabinet and signs off on a growth target which is an increase of 50%.

In Councillor TOOMEY’s ward, we’ve got Kate Jones who, even though Cedarwoods is specifically mentioned in a regional plan when she was in Cabinet and signed up to, opposed it. The LORD MAYOR mentioned that. But it’s worse than that. She actually, before signing off on targets that were 50% above, she asked for a TLPI over the entirety of The Gap. No development in The Gap at all, and that was until the Deputy Premier wrote to us and said, oh, that’s not really what she means. She just wants an expedited neighbourhood plan. Sorry, you misunderstood her very clear statement.

We’ve got Stephen Miles in your ward, Councillor MATIC. He is a minister who has also signed up to the Regional Plan, opposing the ABC development, despite Toowong being a principal regional centre in the Regional Plan that he supports. You’ve got Anthony Lynham, the minister, as the LORD MAYOR said, who has come out against it.

But it is worse than that, again, LORD MAYOR, because he has not only come out against the plan; he has come out against one of the few bits of infrastructure that’s actually mentioned in it.

So his actual objection is to the North-West Transport Corridor.

So, they’re not only against their own growth targets but they’re against the infrastructure that is in their own plan, signed off by him two weeks beforehand, that is there to cater for the growth. That is our problem.

Councillor SUTTON, you’ve got one in your ward, with the Federal Member, Terri Butler. She’s not immune either. I quote from Teri Butler on 26 October, ‘My electorate, whether you’re in West End, Kangaroo Point, Woolloongabba, or Coorparoo, people are quite worried about what’s happening with overdevelopment in the suburbs, and with infrastructure not keeping up, whether it’s the roads, green space, pressure on schools.’ Pressure on schools—this is my motion, virtually word for word.

No one begrudges people moving to Brisbane. It is a beautiful city. We want to be able to facilitate people coming and population growth, but we need the infrastructure to do it, and if State Cabinet members are so willing to go into their Cabinet meeting, sign up to the Regional Plan and then walk out and walk away from the very thing they just signed up to, we cannot trust them to deliver the infrastructure, and that is the concern of this Administration.

We will be sticking up for the residents of Brisbane to make sure that the Labor Government and the Labor Opposition, who are part of the same party, follow through with those requirements, because we can’t accommodate growth in Brisbane if every Cabinet member, if every Labor Councillor, walks out and says, yes, we support the Regional Plan, just not in our ward, not in our electorate, not in anywhere that’s represented by a Labor member, because that is the hypocrisy of this argument that they are trying to prosecute.

EXTRACT FROM MINUTES OF THE 4511 MEETING OF THE BRISBANE CITY COUNCIL, HELD AT CITY HALL, BRISBANE ON TUESDAY 15 NOVEMBER 2016 at 2pm.