Every Brisbane playground to get shade cover 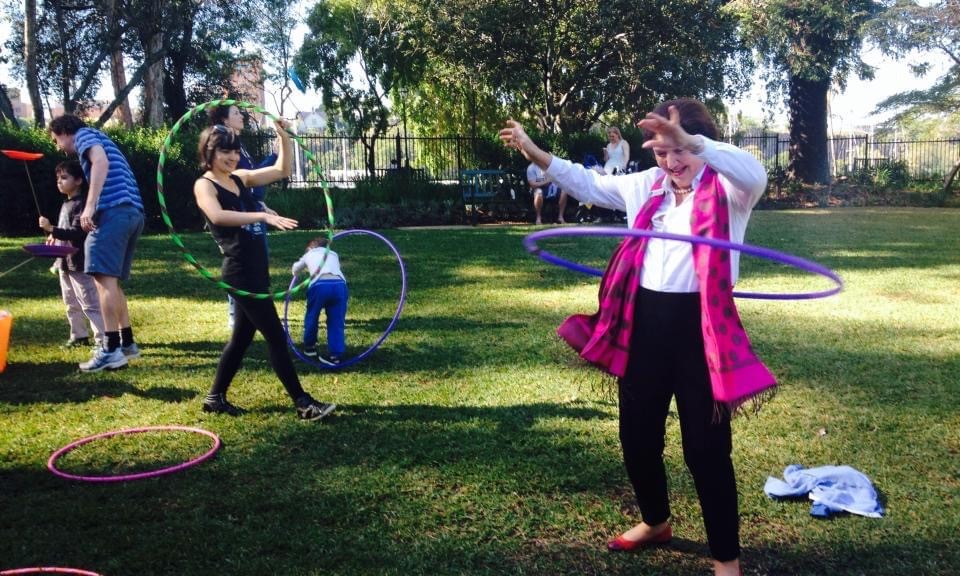 Shade for all playgrounds

Every one of Brisbane’s playgrounds will have shade cover within just a few years under a fast-tracked program, Lord Mayor Adrian Schrinner has revealed.

The Lord Mayor said while a significant number of Brisbane’s playgrounds already had shade cover, he was committed to ensuring the remaining playgrounds were completed as a priority.

“As mums, dads, grandparents and carers know all too well, Brisbane playgrounds without shade can be no-go zones during the warmer months of the year,” Cr Schrinner said.

“Queensland also remains the skin cancer capital of Australia with more than 3600 people diagnosed with melanoma each year so it’s vital we’re sun safe, no matter our age.

“So we will invest $10 million over the coming years to ensure every playground in Brisbane has shade sooner rather than later.”

“At some locations we will use shade sails. At others we will incorporate mature trees. However, when we’re finished all of our playgrounds will have some form of shade during the day which will be a fantastic outcome.”

More than 150 playgrounds will be upgraded with shade under the fast-tracked program.

On average we currently add new shade to less than 10 playgrounds a year. This new program will allow us to boost this number by about 400 per cent to around 50 parks a year.

“Shade is always something we strive to deliver at our playgrounds, but because we have so many suburban playgrounds it’s a big job,” Cr Schrinner said.

“This $10 million investment in the Sun Safe Suburban Playgrounds Program will allow us to determine the best source of shade needed at each park in the north, south, east and west of our city.

“This program is also a win for our local manufacturers and suppliers, with all of our usual suppliers for shade structures having a local presence.”

Over the next financial year, we plan to deliver shade cover at 50 further playgrounds, with a shaded aspect to be at every one of Brisbane’s playgrounds within three years or sooner.

Cancer Council Queensland General Manager for Advocacy James Farrell said this project will help to minimise the amount of UV radiation to which children are exposed.

“Providing shade at every playground in the Brisbane City Council area is an important initiative that will help protect children from sunburn and potentially from skin cancers later in life,” Mr Farrell said.

“Adequate sun protection is critical from an early age. We recommend Queenslanders slip on protective clothing, slop on sunscreen, slap on a broad-brimmed hat, seek shade, and slide on wrap-around sunnies when outdoors.”

“This initiative, along with Brisbane City Council’s recent announcement to increase shade around bus stops, shows the critical role of local governments to help protect Queenslanders from the risks of skin cancer, and we applaud the Brisbane City Council for its leadership in this area.”

“We congratulate the Brisbane city council for investing in this lifesaving infrastructure.”